The beauty of the Turks and Caicos Islands (TCI) has attracted thousands of tourists consistently each year. The TCI’s beaches in particular, have garnered praise from every walk of life and has risen to international heights through social media platforms thanks to A-list celebrities (we’re looking at you Kylie Jenner). The TCI has accomplished some pretty great things this decade, lets take a look at how our beaches performed on a global scale.

Number One in the World

Not only has it gained worldwide acclaim but it has also been awarded Trip Advisor’s ‘World best Best beach‘ in 2016 and 2018. In both years, Grace Bay Beach beat out the likes of Brazil and Cuba and claimed its rightful spot on the top of Trip Advisor’s Travelers’ Choice Awards Best Beaches .

The 2010s have come to an end but we are sure that there are still bright things in the future for the Turks and Caicos Islands; as a tough contender for world leading beach destination in the decade to come.

2010s Native Accomplishments in under 4 Minutes

What are you looking for?

Sports Management in the Caribbean

Sports Management in the UK

Sports Management in the U.S. 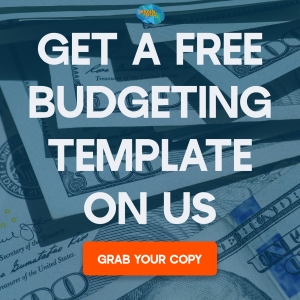 Seeking help on your Career Pathway? We can help you with that!

Meet with an adviser to get advice on your career pathway. Price rises after 30 mins.